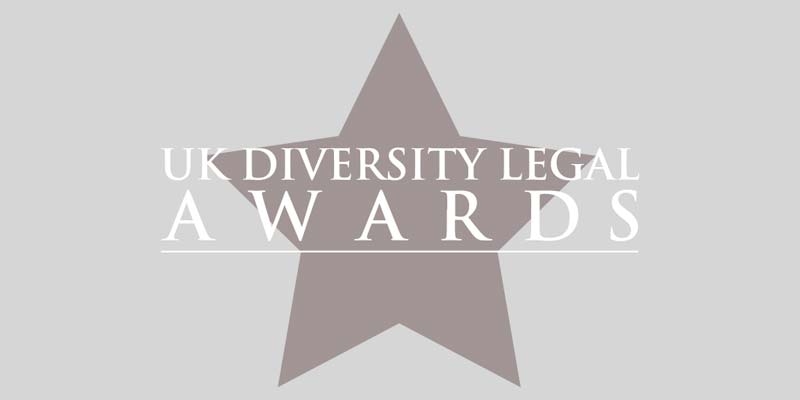 The 2015 Judicial diversity figures have now been published.

The Lord Chief Justice commented on the importance of fairness and equality of opportunity. Noting that whilst there have been some improvements; much more needs to be done.

There has been a rise in the number of women on the Circuit Bench, and more than half of all judges in courts and tribunals under 40 years of age are women (55 per cent).

There has been little marked improvement, in either courts or tribunals, in the percentage of judges from a BME background.

The 2015 judicial diversity statistics were published on 30 July 2015 showing the figures for April 2015.

The statistics show that: