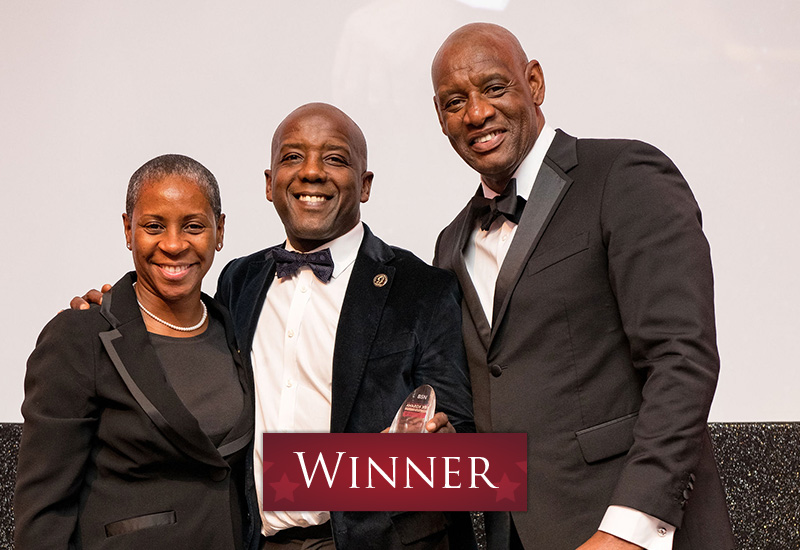 Trevor Sterling is a prominent lawyer of 35 years experience and Partner with Moore Blatch, specialising in a broad range of major trauma claims particularly brain, spinal and musculoskeletal. He was co-lead lawyer investigating the Jimmy Savile abuse claims with a particular emphasis on the inquiries. He featured on Newsnight (Jeremy Paxman) in October 2012 and has featured in numerous TV, radio and press interviews
concerning a broad range of personal injury issues.

He was instructed in the Paddington train crash litigation acting for a high profile claimant with 80% burns and conducted the landmark employer’s liability suicide case of Corr v IBC vehicles Limited involving psychiatric injury and suicide (the first case of its type within this jurisdiction since 1957) which proceeded successfully to the House of Lords in 2009. He also led investigations into the In Amenas Algerian Hostage crisis acting for bereaved families and survivors. More recently he was a prominent lawyer acting for a number of victims of the Croydon Tram crash in 2016.