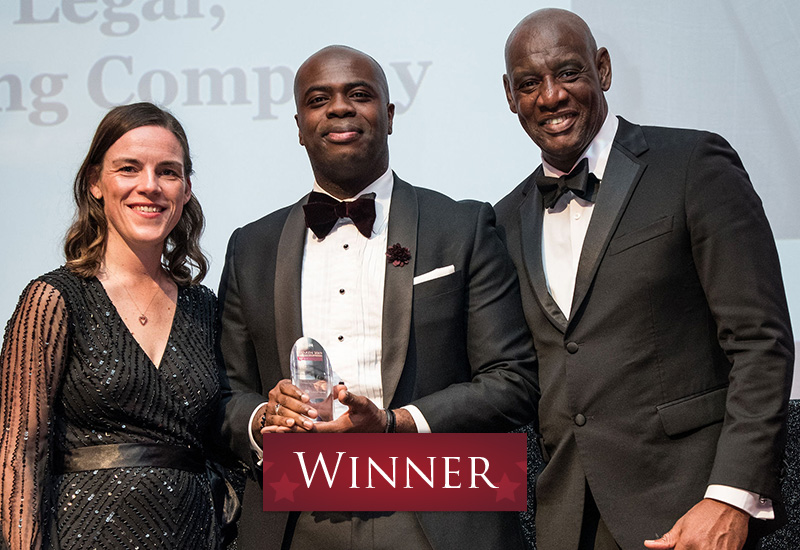 Suyi assumed his current role of Head of Legal at Anergi at a relatively early stage in his career (6 years PQE). He has played a key role during the start-up phase of Anergi, a major African power company established through the merger of investments of Africa Finance Corporation and Harith. Suyi is also the Chief of Staff at Anergi; and holds directorship positions in two of Anergi’s subsidiary companies. Suyi is passionate about promoting diversity. In his personal capacity, he mentors several BAME students and junior lawyers.

In his role as Anergi’s Head of Legal, he has promoted diversity at Anergi by: