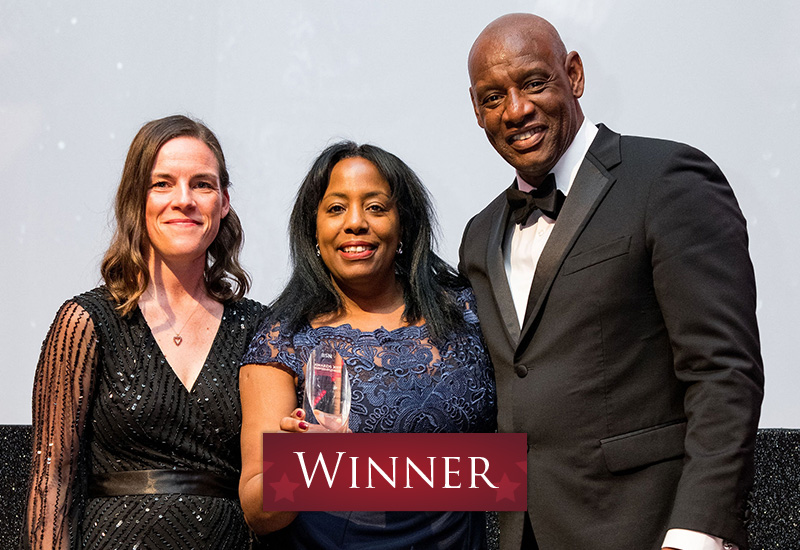 Jacqueline is an immigration lawyer but previously spent 19 years in local government in a number of roles including, equalities, community development and regeneration. In 2005 she joined Birnberg Peirce and Partners where she practiced as a human rights lawyer managing a large portfolio of immigration and criminal cases as well as actions against the state.

In 2010, she set up immigration and asylum specialist firm, McKenzie Beute and Pope, and in 2015, she founded the Organisation for Migration Advice and Research to assist people who cannot afford legal services and to undertake research and policy work. She also provides training in immigration law and policy to organisations, including for the CARICOM Diplomatic Corp of High Commissioners in the UK.

In 2012, Jacqueline undertook a two year sabbatical to act as the Chief Executive of Female Prisoners Welfare Association/Hibiscus; a charity specialising in working with migrants and foreign national prisoners.