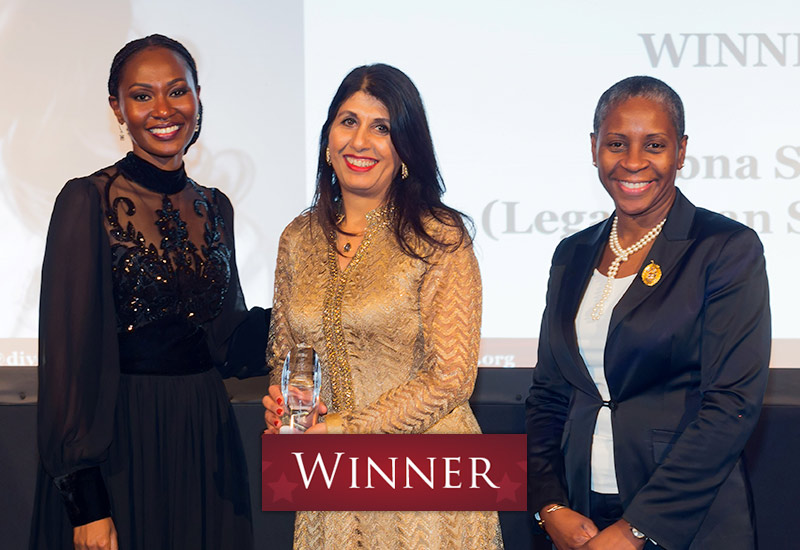 Lubna Shuja is principal solicitor at Legal Swan Solicitors established in 2007 in Birmingham. In October 2020, she took office as deputy vice president of the Law Society. Lubna has been a Law Society Council Member since 2013 and a member of the Law Society Board. She is currently Vice President and on track to be the first Asian and Muslim President of the Law Society in October 2022. She is from a working class background, attended a state comprehensive school in Bradford and was the first person in her family to go to university. She did not know any lawyers when she decided to study law and had no legal mentors to support her.

Despite being rejected by over 100 firms, Lubna managed to secure a training contract in 1990. At that time, there were only 709 black/minority ethnic solicitors in England. Lubna has been a role model to many women and sole practitioners from diverse backgrounds. She has always been a keen advocate of diversity acting as a mentor to students, who may not know any lawyers, to enter the profession.