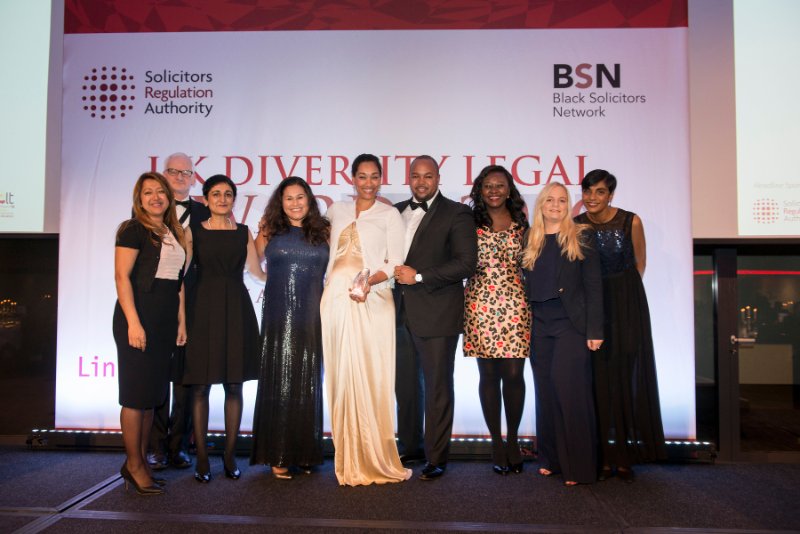 In 2013, Freshfields and Baroness Lawrence of Clarendon OBE launched the Freshfields Stephen Lawrence Scholarship, a first-in-kind race and social mobility scheme to address the underrepresentation of black and black-mixed-race men from less privileged backgrounds in large commercial law firms.

An Assessment Centre innovatively tests exceptional potential in eligible first-year law students nominated by any participating UK university. Nearly 200 candidates have had this valuable experience and the offer of feedback. Scholarships are decided based on observations from over 50 volunteers. Freshfields volunteers also showcase diverse skills to provide the 15-month scholar development programme and mentoring, with Goldman Sachs and Bank of England lawyers.

Among 20 scholars in the first three years, outcomes exceed objectives: training contracts at large commercial law firms, including Freshfields, a top Bar scholarship and roles at leading firms, including Goldman, have been achieved. Ten further scholars form the 2016 cohort.

Importantly, by not out-sourcing, the scheme, its best practice and what it stands for has enabled organisations to attract and retain diverse talent within and beyond the target group and to evolve more inclusive cultures.