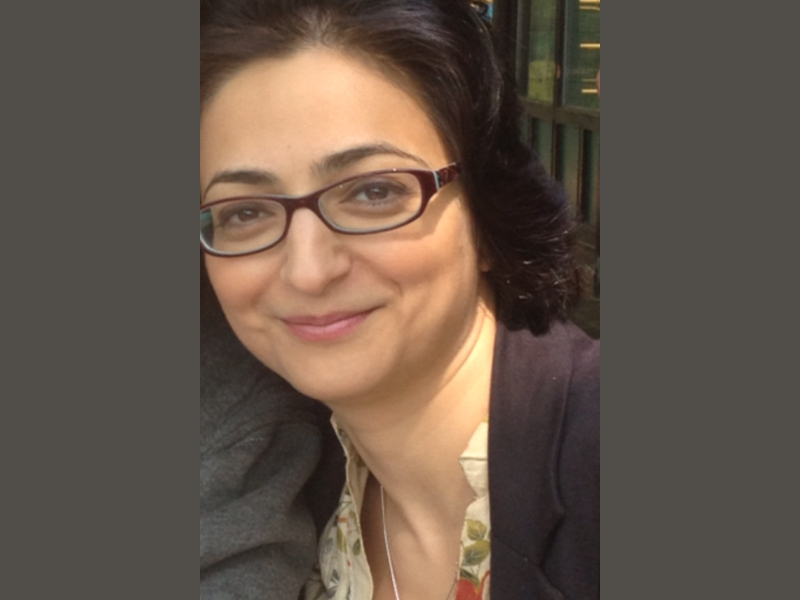 Shoku Amirani has 18 years of experience at the BBC as a versatile and creative bilingual producer and journalist , working across a diverse range of output on BBC Radio and TV for both the World Service and domestic audiences. She has produced flagship Radio 4 and World Service programmes such as Woman’s Hour, Last Word and the Cultural Frontline, working with BBC presenters such as Jeremy Bowen, Jenni Murray, Jane Garvey, Tina Daheley, Matthew Bannister, John Wilson, Sir John Tusa, Anita Anand and Ritula Shah to name a few. She has also produced her own original documentaries many of which have been entered for awards. Alongside her programme making career, she has developed a passion for culture change and creating a truly diverse and inclusive workforce, having run two staff networks at the BBC.

She is the current Chair of Embrace, the BBC’s award winning BAME staff network, which she helped to revitalise and rebrand when she took over. Representing the network, Shoku sat on the Governance Committee for the BBC’s BAME progression project, alongside the Head of D&I and the Director of HR, and the networks Executive Sponsor, Tim Davie, where she helped to shape key industry leading recommendations which are now being implemented as part of the BBC’s D&I strategy.

Previously, she ran the GWIN ( Global Women in News) staff network, which has become the biggest and fastest growing staff network at the BBC, where she initiated and implemented pilots for inclusive leadership and manager training which have now become embedded within the BBC’s leadership programmes. She believes that in order to bring about real culture change, business as usual won’t cut it – rather than trying to fix BAME employees, organisations have to be ready to fix the system and remove barriers to progression in order to level the playing field.