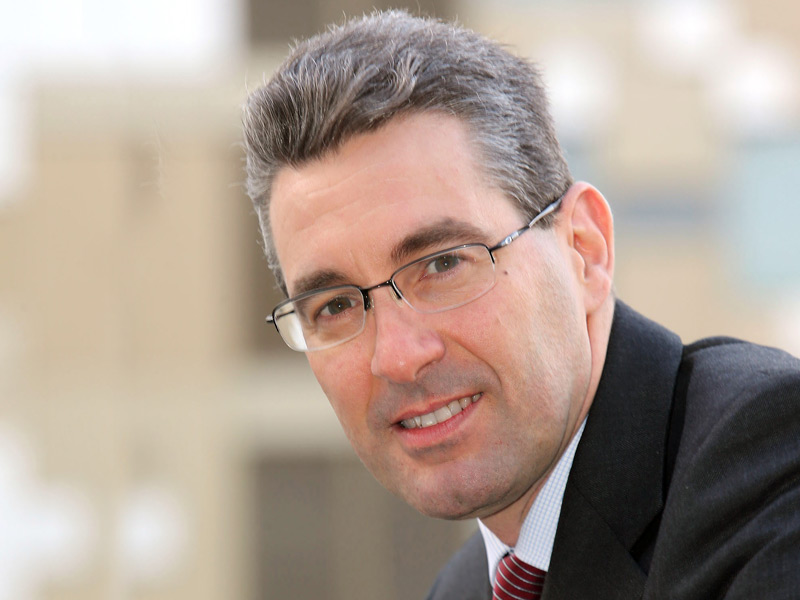 Paul took up his post as Chief Executive of the SRA on 1 February 2014. He was previously the Deputy Chief Executive and Chief Operating Officer of the General Medical Council (GMC) where he was responsible for leading all corporate work programmes, as well as delivering all the organisation’s core regulatory work. Prior to becoming the Chief Operating Officer at the GMC Paul led the GMC’s medical ethics and disciplinary functions reforming fundamentally the way in which the organisation conducts its business in these areas.

Paul has previously held senior roles in both the Legal Services Commission and the NHS.