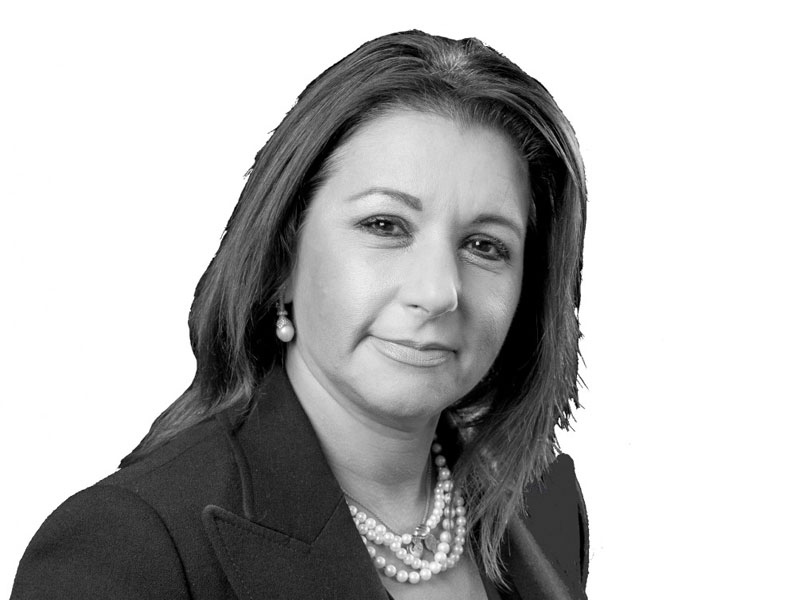 One of our judges this year

Kim Hollis QC, of 25 Bedford Row chambers, is an award winning barrister who became the UK first female Asian QC when she took silk in 2002.

A pre-eminent authority in the criminal law as well as the legal issues relating to equality and diversity, Kim appears regularly in the Court of Appeal and is on the list of counsel for instruction in cases at the International Criminal Court.

Kim often handles some of the most significant cases involving serious violence, women’s, children’s and cultural issues, including honour based crime, forced marriage and immigration offences.

An inspirational figure and presenter, Kim is frequently invited to speak at specialist legal and governmental conferences and events. She chairs and is a member of a number of specialist panels.

Previous appointments include: chair of the Equality and Diversity Committee of the Bar Council of England and Wales and a member of the Judicial Appointment Diversity Committee. As well as being invited to sit on the Diversity Excellence Panel of the Foreign & Commonwealth Office.