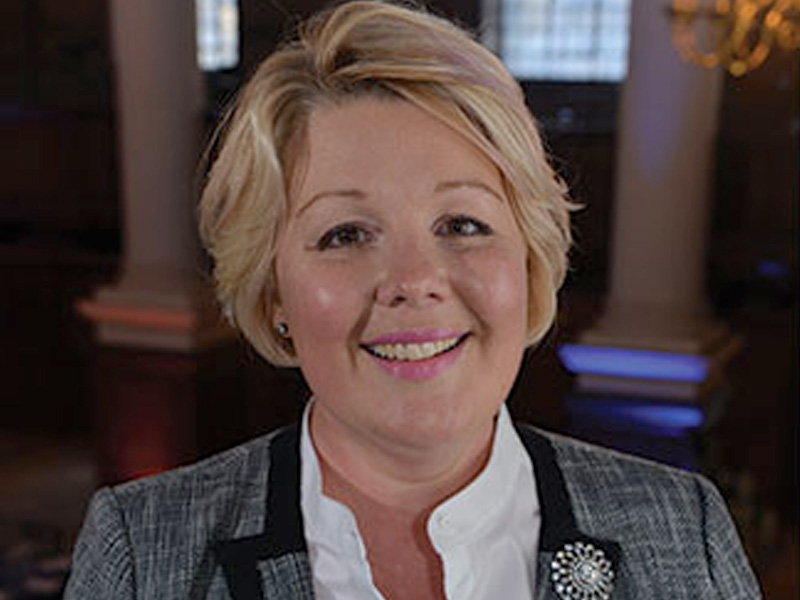 One of our judges this year
Helen Whiteman joined the Chartered Institute of Taxation (CIOT) in September 2019 following being Chief Executive of CILEx Regulation Limited, a role she held since 2015.

She studied Law at De Montfort University, before undertaking a Masters in IT at the University of Warwick. After initially working in investment marketing and PR, then lecturing in law and e-business, she joined the legal field managing practice development and marketing for a law firm in Leicester.

She joined CILEx in 2008 as Head of Corporate Affairs having served as Director of Member Services at LawNet. She became Chief Operating Officer at CILEx in 2012, and was responsible for overseeing CILEx’s membership, qualifications, journal, international and regulatory affairs functions.

Helen became a volunteer trustee for legal charity, LawCare, in January 2019 and is a MHFA Mental Health First Aider.