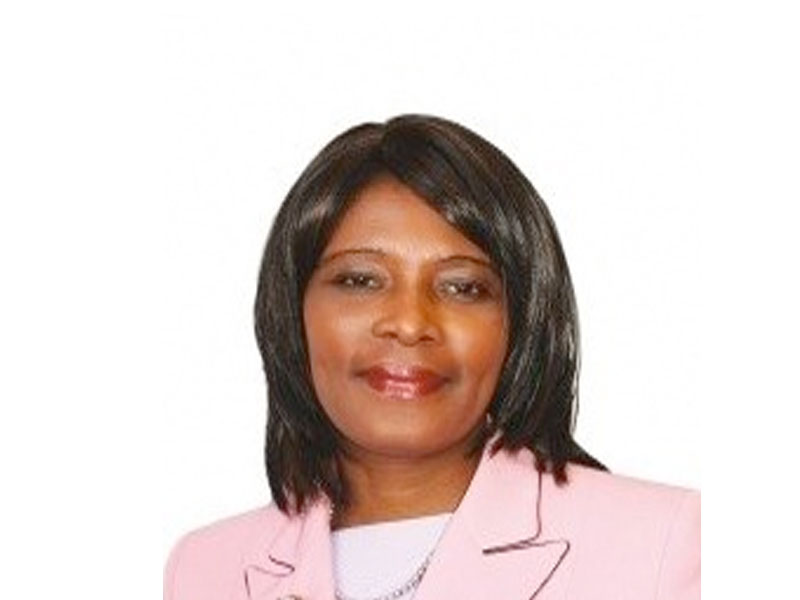 In 2005, Gifty was named amongst the top 5 local government lawyers by the Local Government Chronicle (LGC) and named twice by The Lawyer Magazine amongst the Hot 100 lawyers, in 2005 and 2010. Gifty won the Excel Professional Lawyer award in 2002 and the BSN’s Outstanding Solicitor of the Year award 2010.