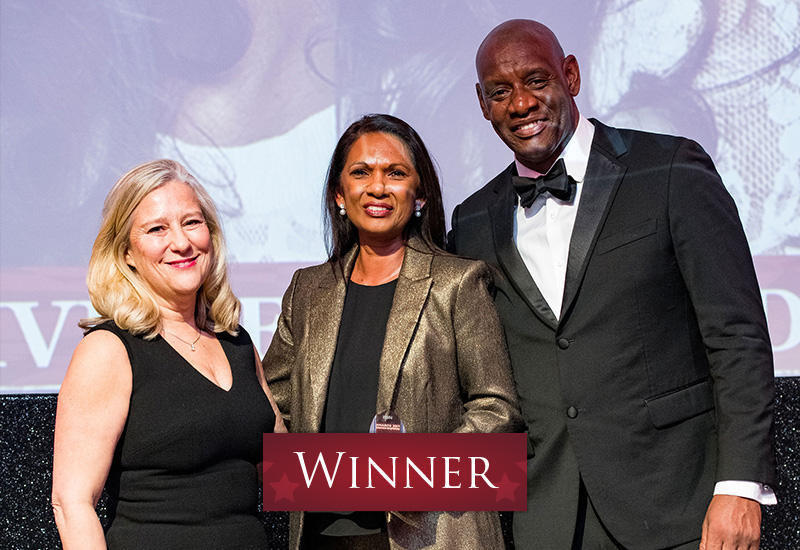 Bloomberg described Gina Miller as an ‘Establishment Wrecking Ball’ but her drive for transparency, scrutiny and integrity is about reform, not wrecking. Her expertise and areas of work cover investments, charities, democracy and political processes.

SCM Direct operates a strong responsible corporate voice which led to the launch of a True and Fair Campaign in 2012, calling for an end to rip offs and dubious practices in the investment and pension industry, as well as all investors and shareholders to be treated fairly. Gina’s campaigning has resulted in contributions to three EU Directives – Article 24 of MiFID II, PRIPS and The Shareholder Directive.

In 2016, Gina successfully challenged the UK Government over its authority to implement Brexit, winning in both the High Court and Supreme Court in what is hailed as the most important British constitutional case since the 1700s. In 2019 Gina again took the UK Government to court and won in the Supreme Court with an extraordinary unanimous 11 judge ruling. The case has been described as unique, a constitutional milestone and fundamental in preserving the separation of powers.

Gina continues a ‘democracy and legality’ watching brief of the UK Government’s activities as Brexit progresses. In September 2018 she launched the End the Chaos campaign to provide simple to understand information so people could make a more informed choice, and to explain unanswered questions about the European Union and the UK’s membership.

In May 2019 she launched the Remain United campaign which successfully facilitated a tactical voting campaign during the 2019 European Parliament Elections- the first time this was done.