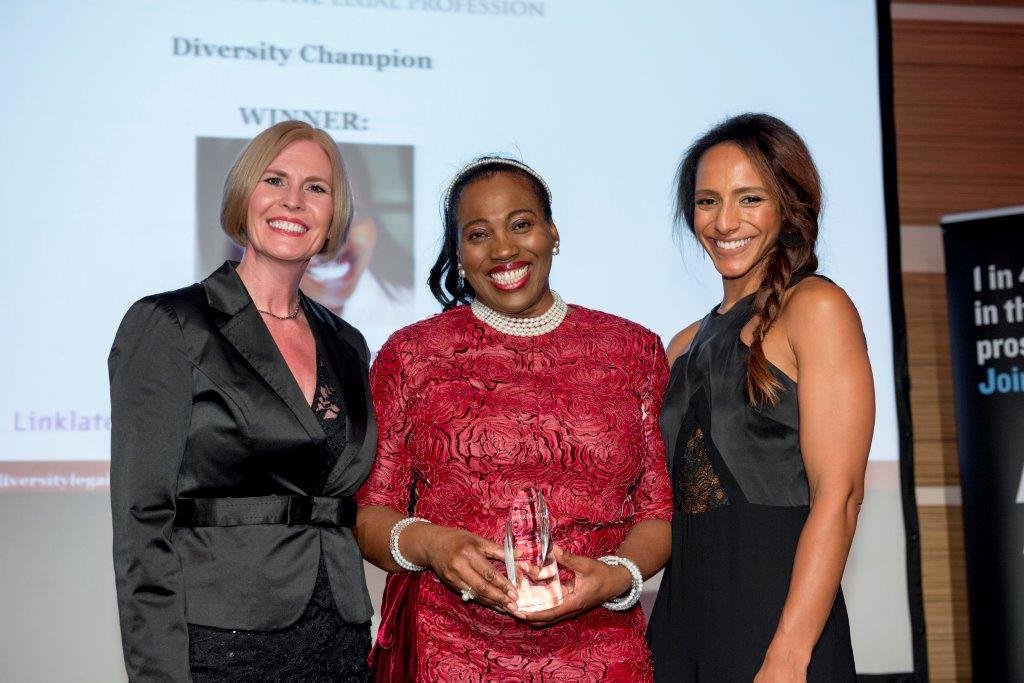 Caroline Newman exemplifies a diversity champion. She was questioning and challenging injustice since
university where she wrote a paper on race and justice during her first year. She then served as a Trustee of the Howard League for Penal Reform for 15 years, helping to set government policies for the humane treatment of prisoners, many of whom are black.

She was the first black solicitor to be elected to the council of the Law Society in 2001 to represent ethnic minority solicitors. She represented the Law Society on the Institute for Chartered Accountants of England and Wales (ICAEW) Investigative Committee for three years. She ensured that diversity issues were at the centre of investigations and that any punishments or leniency were fair.