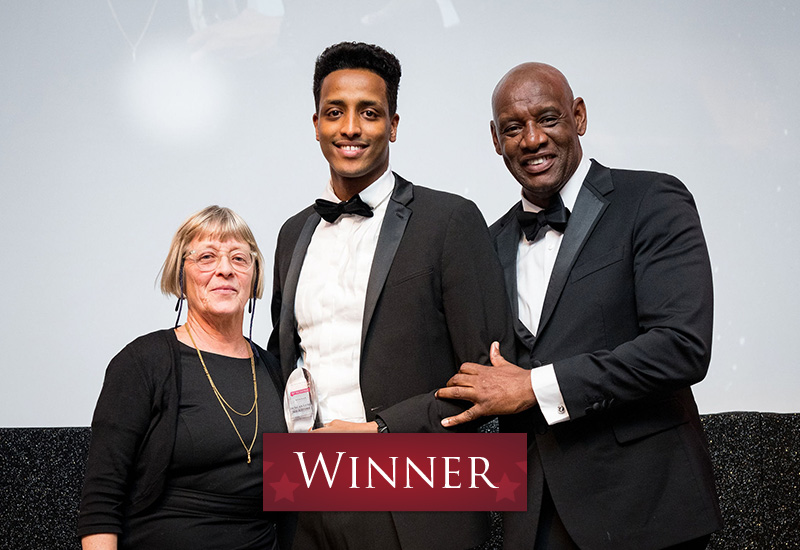 Since qualifying as a solicitor in 2015, Ahmed has developed a remarkably strong legal practice in Public Law, with a focus on providing access to justice to vulnerably & marginalised clients. Ahmed remains at the forefront in the battle against the criminalisation and detention of modern slavery victims. In 2017 Ahmed was promoted to Director of Public Law and at 30 became the youngest person to be appointed Director at Duncan Lewis.

He was tasked with developing a new public law department in Birmingham. He took on this challenge as he’s driven by the vital importance of making quality public law legal aid representation accessible throughout the UK; he was appalled at the proliferation of ‘legal aid deserts’. Ahmed’s department is now one of the largest Public Law departments in the Midlands, he heads up a team of around 20 lawyers representing clients who otherwise could not afford legal representation.